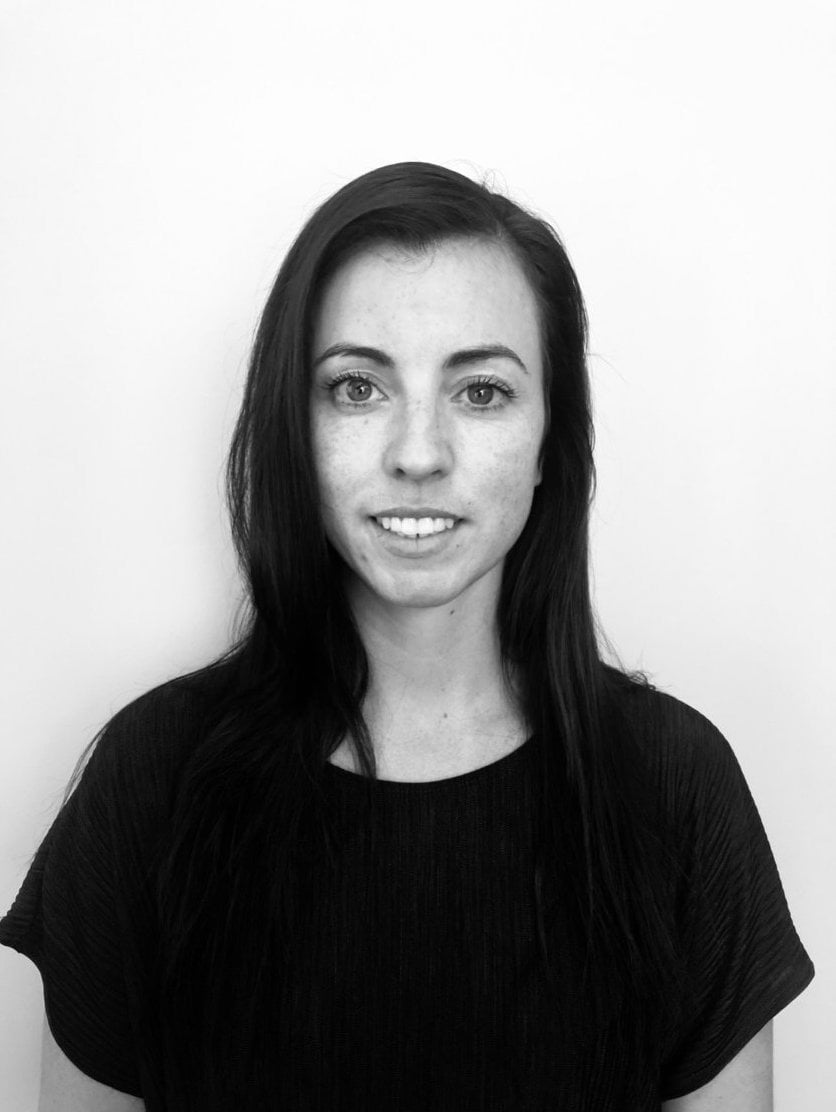 By Peter GaddesNovember 14, 2019News
No Comments

Kedron Wavell Services Hockey Club is excited to announce the appointment of Emily Hegney as the clubs JT1 Girls coach for the 2020 season.

Hegney boasts an impressive resume over the last 10 years in Australia and Belgium across both outdoor and Indoor hockey.

Having represented NSW and Australian Country teams, Hegney moved to Belgium for 7 years playing semi professional hockey and coaching junior turf before returning to Australia and settling in Brisbane.

In the last two years Hegney has played for Kedron Wavell’s top women’s teams, was member of the successful 2019 Wide Bay Super League Team and the 2019 QLD Country Team.

Since returning Hegney has also cemented herself as a key junior turf coach for Kedron Wavell and a Brisbane junior coach in both outdoor and indoor competitions.

Kedron Wavell Services Hockey Club congratulates Emily on her new position and wishes her and the team the best for the 2020 season.
#kwhockey #proudtobeawolf #brisbanehockey #hockeyproshop