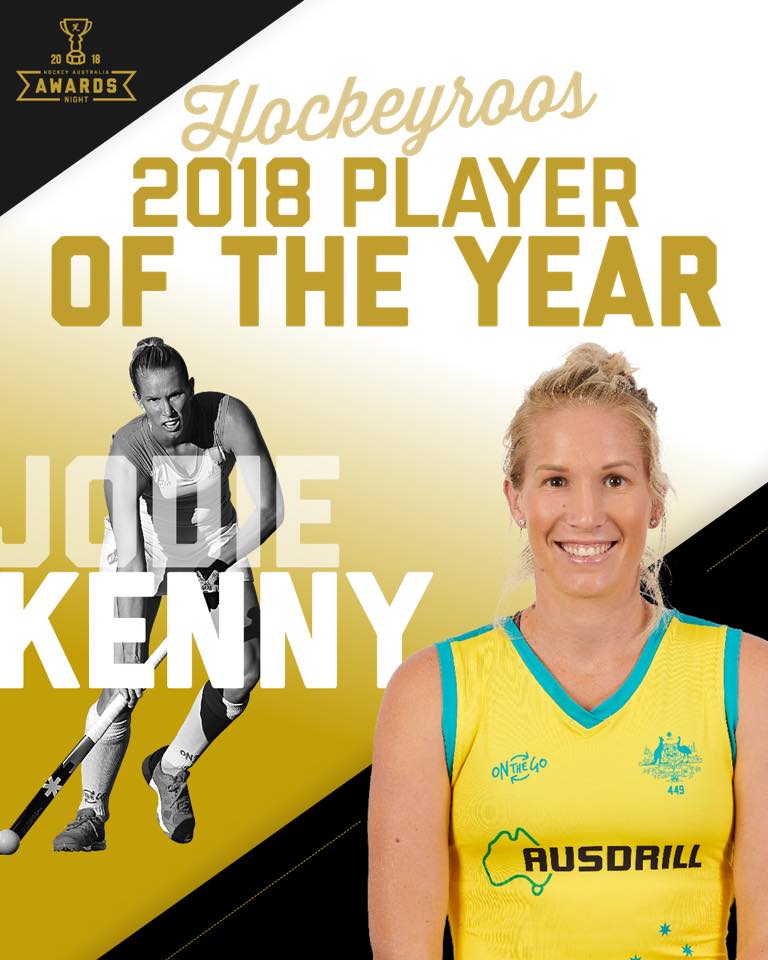 By Peter GaddesFebruary 27, 2019News
No Comments

One of Kedron Wavell’s most favourite players, Jodie Kenny created the ultimate hat trick recently at the Hockeyroos awards night.

The 31-year old Kedron Wavell defender added to her 2019 Hockeyroos co-captain appointment by winning both  Hockeyroo Player of the Year and the Top Goal Scorer award for 2018 season.

Having recently brought up her 200th cap in 2018, Jodie won the Player of the Year ahead of goalkeeper Rachael Lynch and midfielder Renee Taylor. Her Top Scorer award resulted from scoring the side’s most goals in 2018 with nine strikes, ahead of Rosie Malone (six) and Brooke Peris (five). 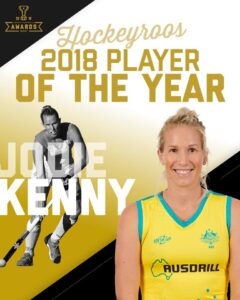 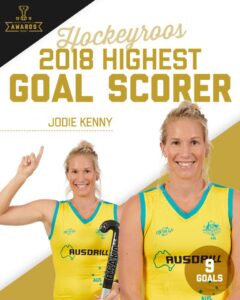 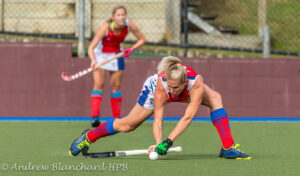 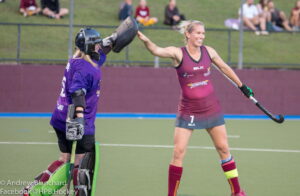