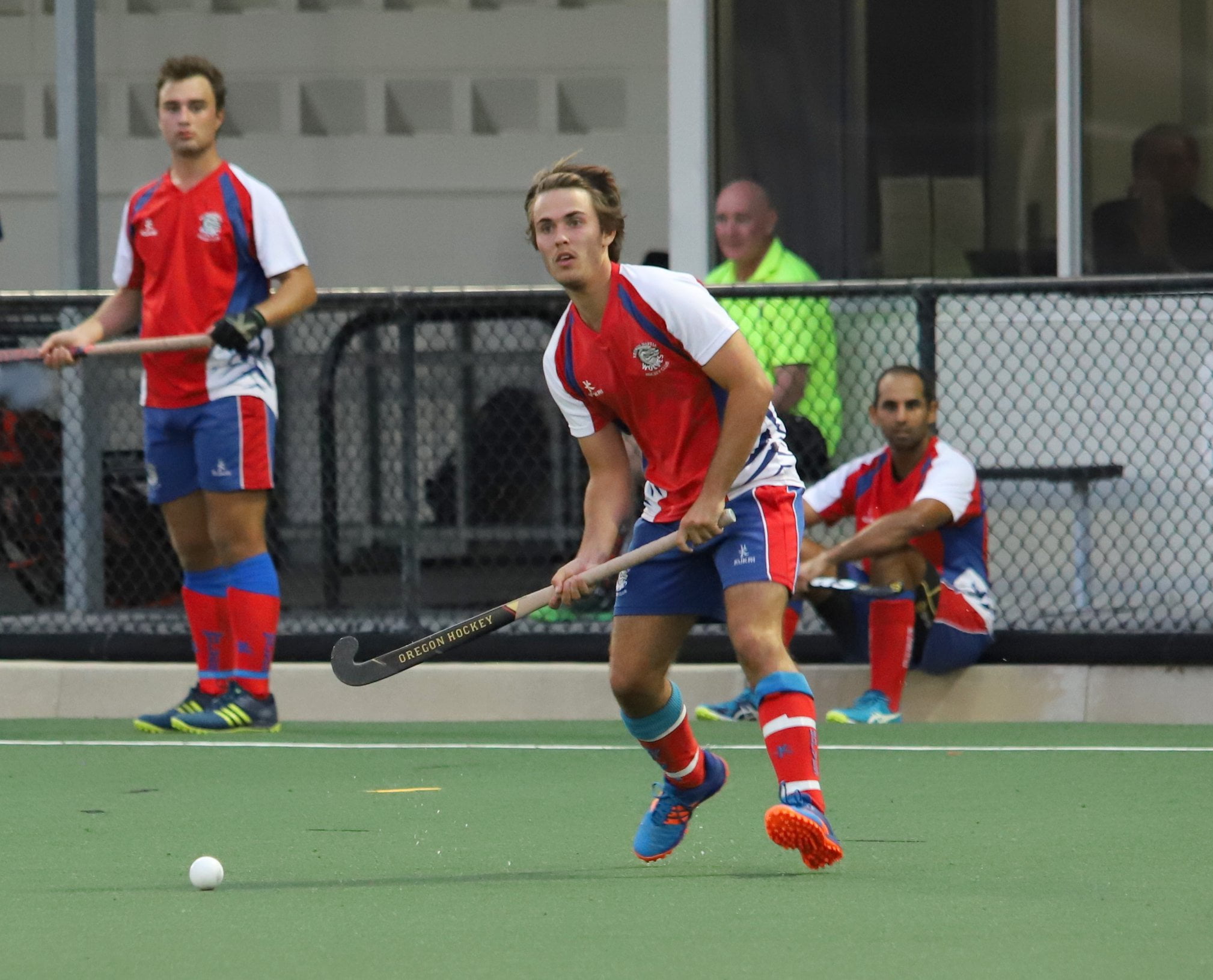 In what can only be described as sign of things to come, the Wolves Mens team demonstrated they will be force to be reckoned with during the 2019 season.

Last weekend the Kedron Wavell Men played their first Tiger Turf Cup and did not disappoint Wolf Fans with displays of passion and skill and sportsmanship!

The 2 day event saw first day wins against Commercial (2-0), Redcliffe (2-1), Hancocks (5-0) to make the quarter final the following day against Valleys. A tough 1-1 draw against the Valley’s team on the second day pushed the Wolves into the Semi-Final against Tiger Turf hosts Eastern Suburbs.

In Semi-final scorcher the wolves narrowly lost against Easts, but held their heads high.

Fans can view photos of the weekend on