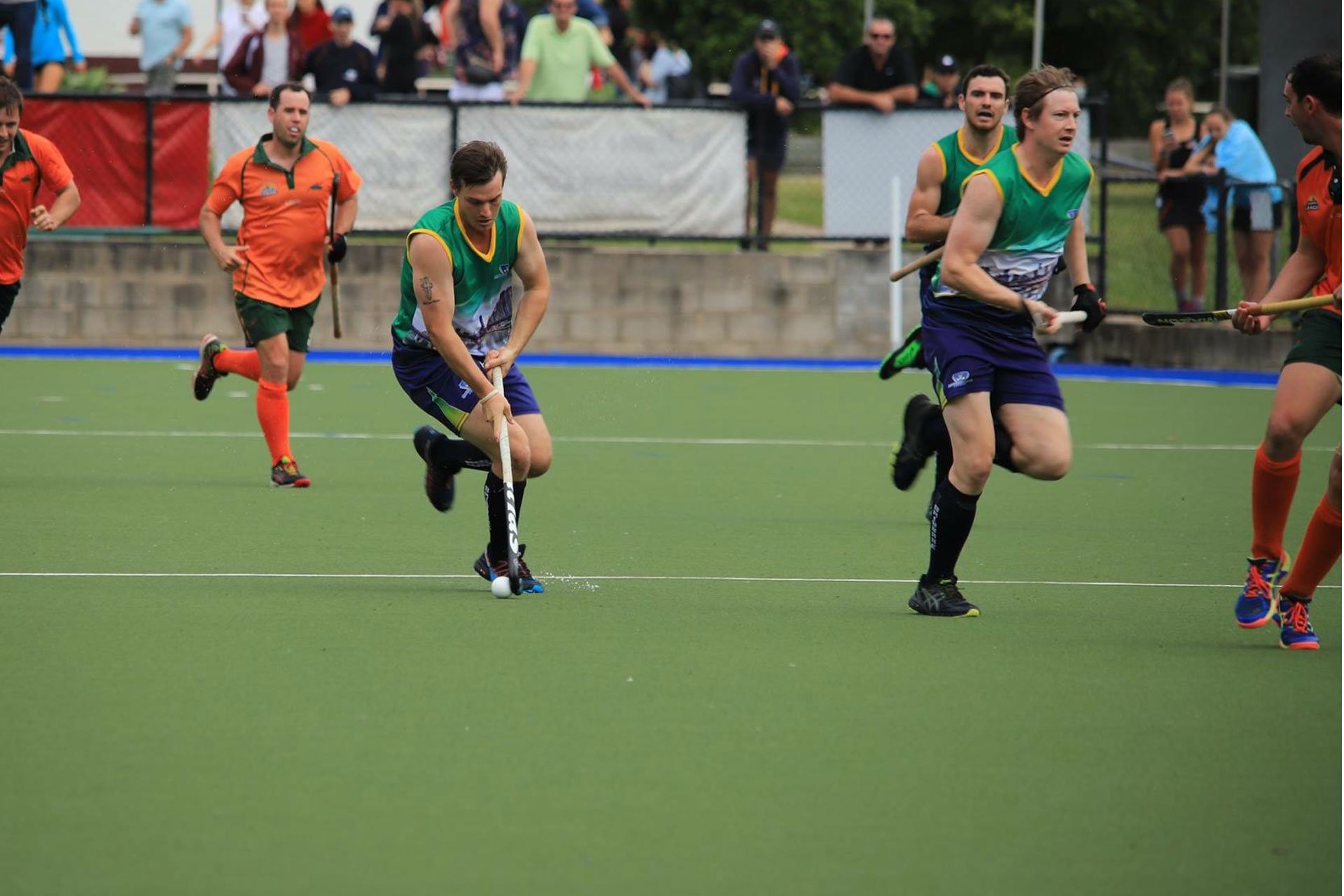 On the May long weekend (5-7 May 2018), a number of our Wolves took to the State Hockey Centre for a jam-packed weekend of hockey at Hockey Queensland’s Poligras Super League 2018.

As Hockey Queensland‘s signature event, Super League has been celebrated annually since 2012 with the best players from across the state competing in ‘Super League Zones’ instead of their traditional Association teams.

This year we had 17 super talented wolves take part in the competition, with representatives in both the Women’s and Men’s competition all the way through to the grand final matches! Hockey Queensland note Super League features Queensland’s BEST OF THE BEST! So needless to say we are super proud of our Super League wolves!

The finals were played on Monday 7 May with both sides featuring familiar faces from our wolf pack. In the Men’s competition, the Brisbane Fury took on the Southwest Lumberjacks, with Brisbane Fury taking out the title (for a 4-peat) with a 4-2 win.

Those who went along experienced an epic weekend of hockey, so make sure you hold the long weekend next year in order to check out the hockey action! Again, a big congratulations to all wolves involved in the competition – we’re looking forward to cheering you again in this comp in 2019! 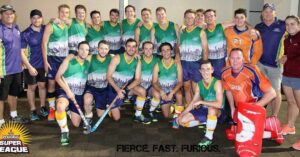 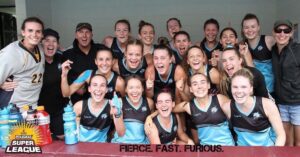