By Peter GaddesMarch 4, 2022News
No Comments

Congratulation Kedron Wavell on winning the 2022 Tiger Turf Cup. Kedron met an exciting Redcliffe ladies team in the final.
Kedron struck early and then followed up with the match winner in the second half.
Britt Wilkinson was named the Adina Watches player of the final. Britt scorred both goals in this exciting final.
In the Plate Final, Burleigh were up against Commercial. The teams couldnt be split for the whole game and went to a second sudden death 5v5 which could have been anyones. The Cobras were able to finally sink the winning goal after many end to end attacking raids which were thwarted by the two goal keepers. Photos by HPB – Hockey Photos Brisbane 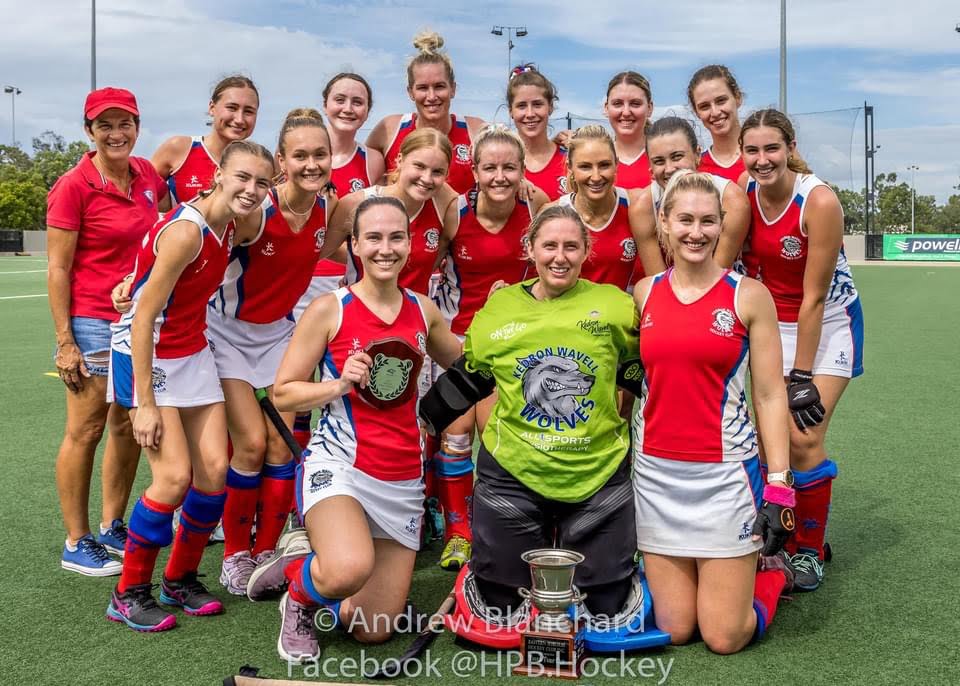