By Peter GaddesJune 30, 2021News
No Comments 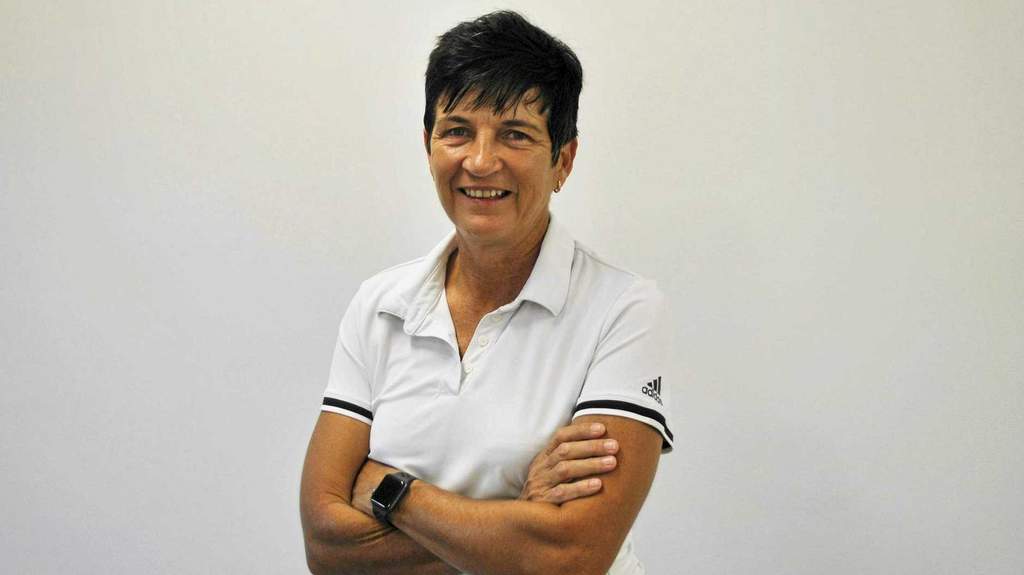 The small group clinics aim at junior turf players wishing to develop their skills and knowledge for senior and representative hockey.

The training clinics accommodate for different age and skill levels of players from 13T through to JT1. Each clinic consists of 4 x 1-hour sessions and is limited to 8 players per clinic to ensure the maximum outcome for the player.

Peter Gaddes, VP for Kedron Wavell Girls, stated, “The junior section has had a strong strategy in place for many years to improve the skills of their junior turf players and, importantly, to assist in their transition from juniors to senior teams. It is essential for the club’s sustainability. We have seen positive results over the last few years, with increased juniors playing seniors, premiership wins, and a higher number of junior representatives players”.

He added, “Players and their parents are looking for more from their club, and we see this as an awesome opportunity for the girls to gain valuable skills from the leading Brisbane, QLD and Brisbane Blaze coach.”

Formerly an assistant coach of the QLD Scorchers, Nikki has coached numerous Queensland age teams to national championship victories and guided  hundreds of players in Brisbane junior and senior women’s teams for more than 24 years, and a state coach for more than 15 years. She holds multiple coaching awareness from both BWHA and Hockey QLD. Nikki coached the Queensland U21 Women’s Team to a National Championship in July 2019 and was the inaugural Hockey One Brisbane Blaze Coach leading the team to its first National Championship and in the same year  named as the high-performance coach for Hockey QLD. 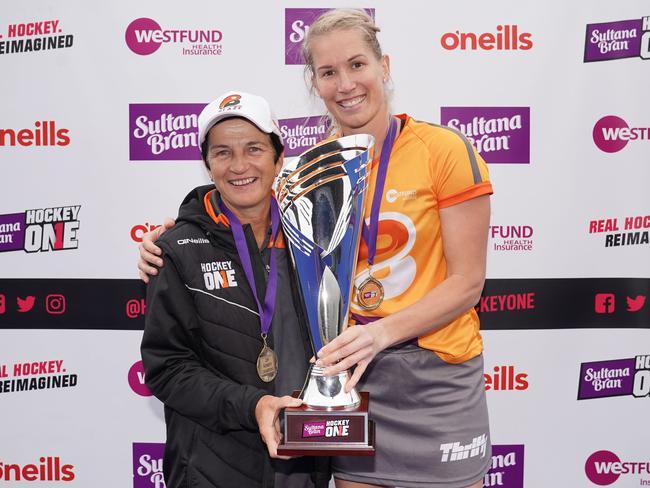