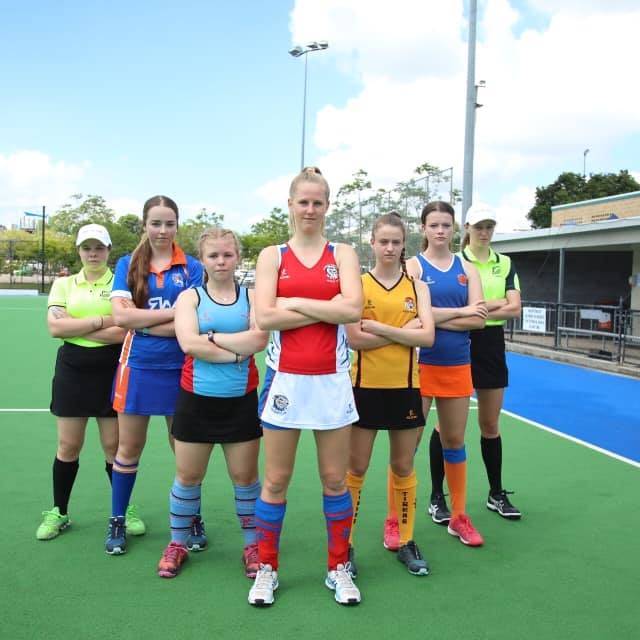 By Peter GaddesFebruary 13, 2019News
No Comments
The 2019 Wolf Cup – U18 Super 9’s Tournament held on the 9th February at Burringbar Park has been seen as an overwhelming success for junior hockey in the region
Four Brisbane and one Toowoomba club participated in the new competition hosted by Kedron Wavell Services Hockey Club.
Inaugural teams consisted of Kedron Wavell, Easts, Norths, South West United & Newtown (Toowoomba). Hosts Kedron Wavell took out the event winning over Eastern Suburbs 3-0 after a day of soaring temperatures. Photos from the day can be seen at https://www.facebook.com/WolfCupSuper9s/
With the pending completion Burringbar Parks second artificial turf, the 2020 Wolf Cup will evolve into a 2 day event, inclusion of boys and a larger participation of teams from South East QLD.
Preparations for the 2020 tournament have already begun with organisers looking for a major event sponsor.
All enquiries for the 2020 tournament or event sponsorship should be directed to partnershipmanager@kwhockey.com