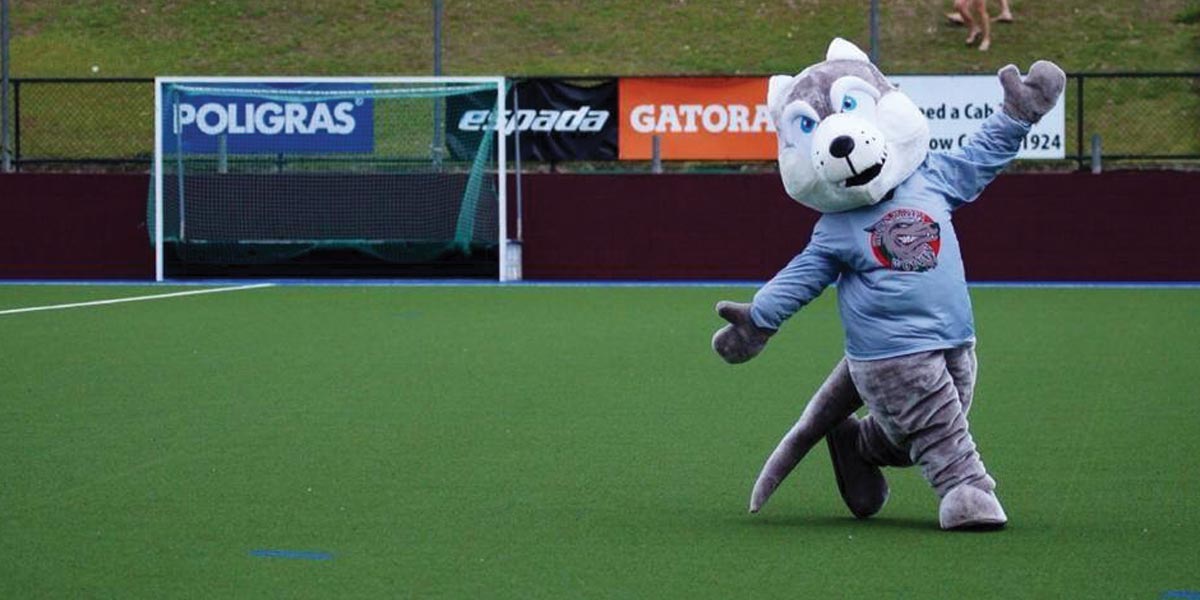 This weekend the Grand Final action kicks off! Be sure to jump over to Facebook to see all the ‘Events’ and get out to support the wolf pack! We also have a number of teams digging deep in Prelim. Finals ready for next weekend, so we want to hear your LOUDEST howls of support this weekend wolves!

We hope to see you all out in your red, white & blue, cheering the Wolves to victory this weekend!