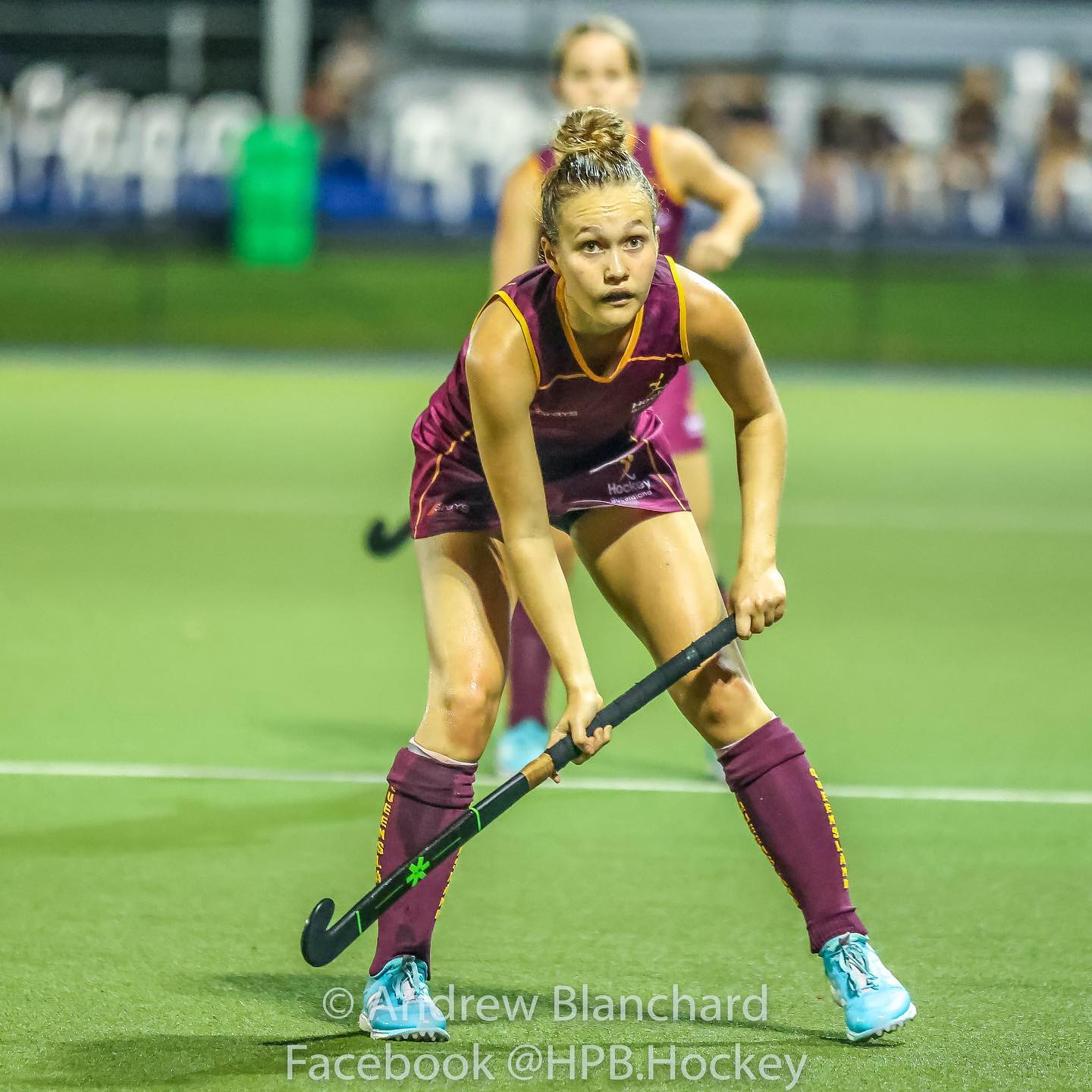 This year’s Hockey Australia Women’s and Men’s Future (Under 18) Talent Squads were recently announced, the players selected hoping to become the next crop of Australian hockey stars.

Female and male squads of 38 athletes were selected based on performances at the recent Australian Under 18 Hockey Championships in Cairns.

After bringing home Gold and Silver at the U18 Australian Championships, a massive 14 of Queensland’s female players have been selected in the women’s squad.

Kedron Wavell are proud to announce the following Wolves selected 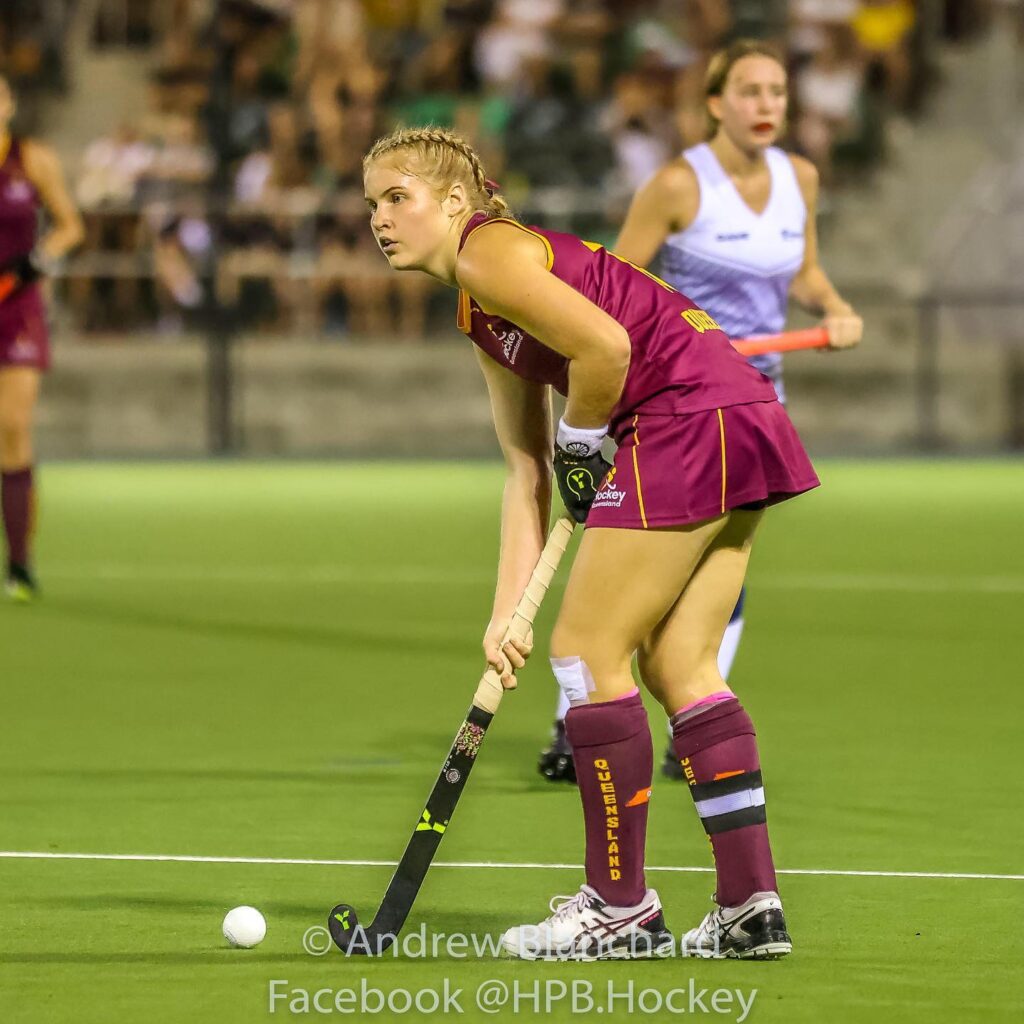 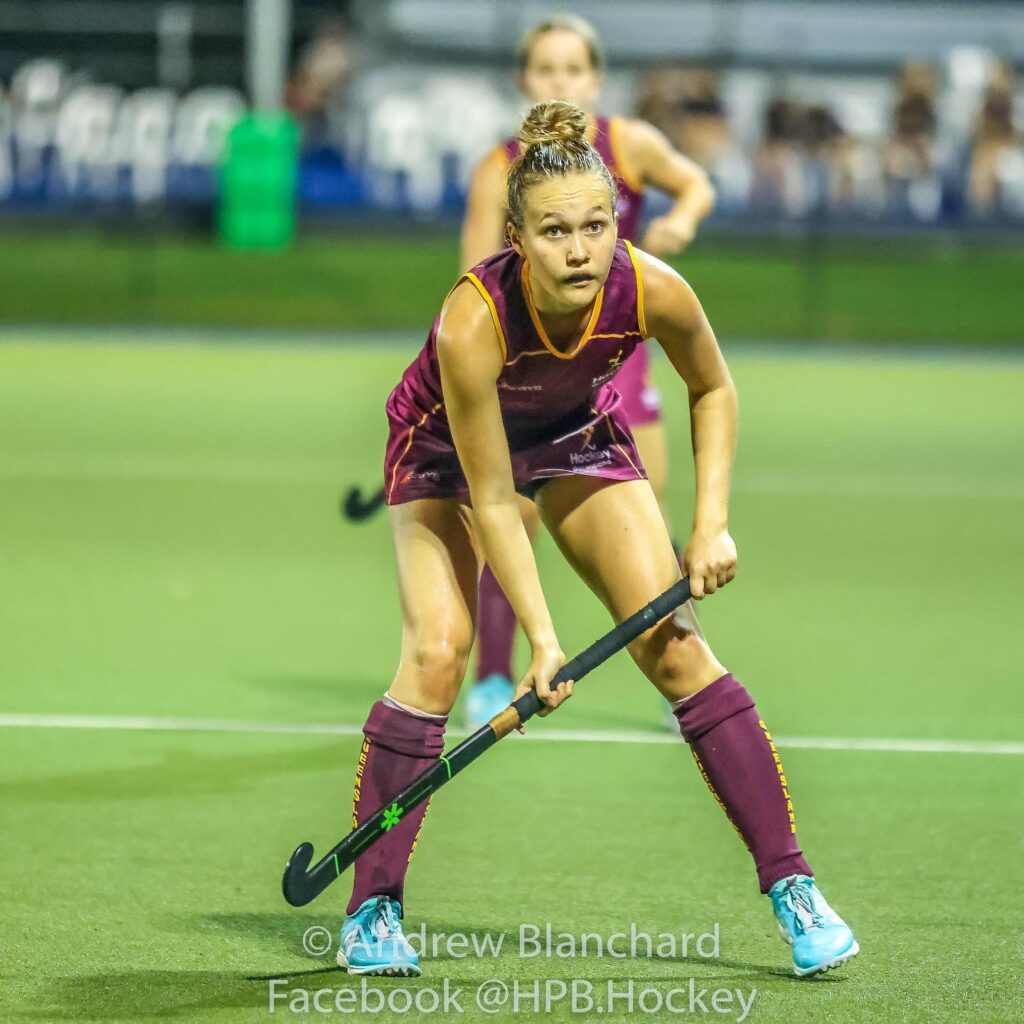 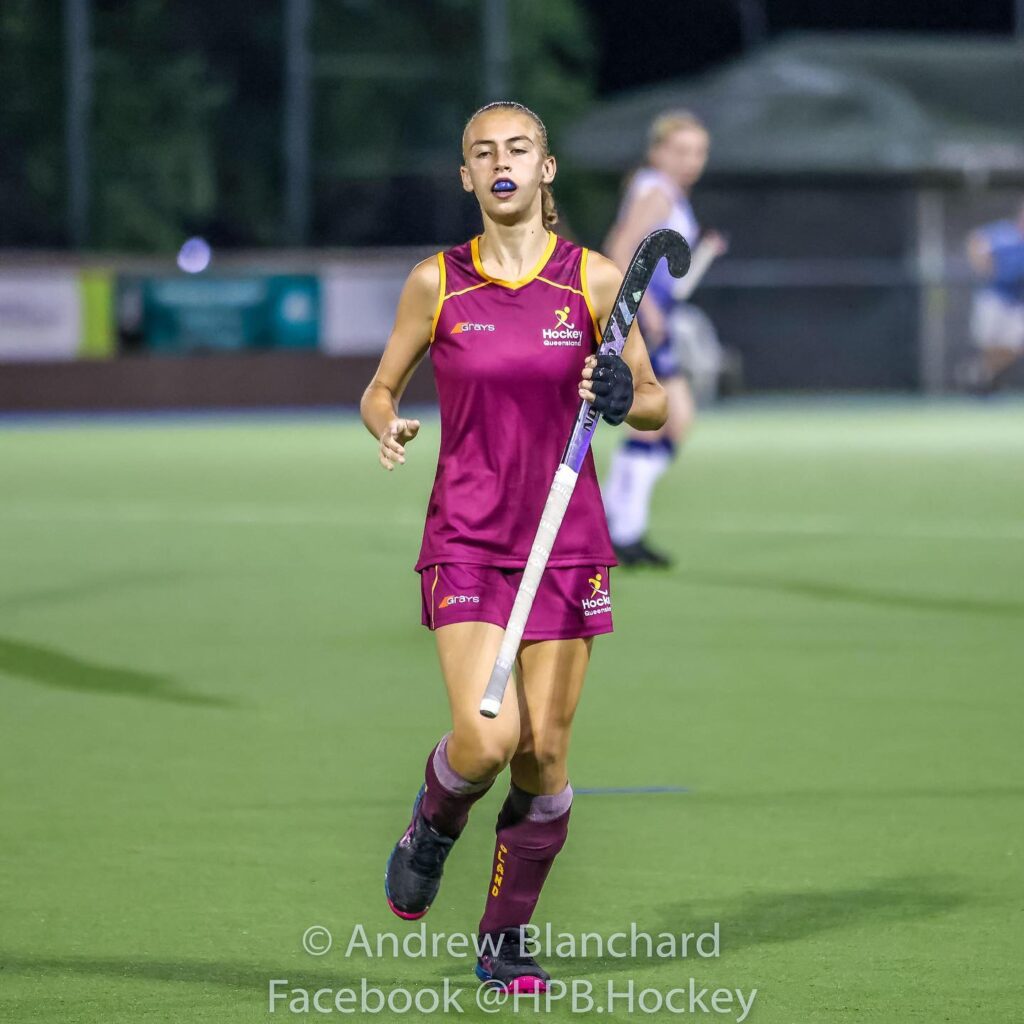 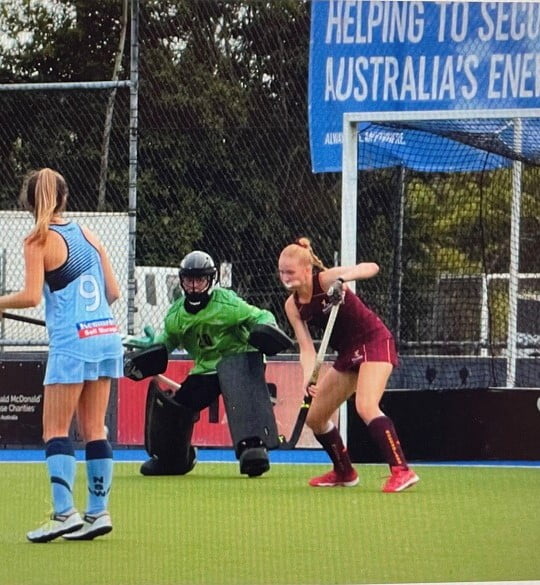